Silicone breast implants consist of an outer silicone shell and are filled with silicone gel. This silicone gel creates a natural look and feel to the breasts. Using these implants, cosmetic surgeons like Dr. Jonov can increase breast size and enhance breast shape. They may also address concerns like breast asymmetry, tuberous breasts, and breast reconstruction.

Breast augmentation in Bellevue comes with many choices. Deciding on the right breast implant, incision, and placement can be overwhelming. At The Gallery of Cosmetic Surgery, Dr. Jonov can lead you through all of your options and makes the breast augmentation experience pleasant.

There are endless breast implant options. From choosing between saline, silicone, and gummy bear breast implants, patients also get to decide on the size, shape, profile, and other specifications. Dr. Jonov can help you visualize how each implant would affect your body and breasts.

In the table below, you can find a comparison of the three types of breast implants. Dr. Jonov can further aid in choosing the right breast implant for your body and goals.

Once you select your preferred silicone breast implant, you will then have the option of where to place your incision. Based on your anatomy and other factors, Dr. Jonov may have a recommendation. For placing silicone implants, you have three incision location choices: the inframammary fold, areola, and armpit.

There is one other incision option known as the transumbilical technique. During this technique, the breast implants are placed via a small belly button incision. Currently, only saline breast implants can be used with this approach.

An IMF breast augmentation is among the most utilized technique. This procedure is often favored because it can provide predictable results in most cases. It also complements other procedures like a breast lift which already consists of an incision in the inframammary fold.

This breast augmentation technique is beginning to fall out of popularity because women want to keep the incisions off the breasts. This method may be right for some patients who are not concerned about possible risks to the nipple.

Many women breastfeed successfully following a breast augmentation procedure and the general risk to the milk ducts is low. This method does pose some extra risk to nipple sensation and future breastfeeding.

Generally, the periareolar incision heals well and offers Dr. Jonov adequate access to the structures of the breast he needs to place the breast implant.

The transaxillary breast augmentation incision situates the incision in the armpit. This placement usually heals well and carries little risk of major scarring. It also keeps scars off the breasts.

Patients like transaxillary breast augmentation because it can also lead to a decreased recovery time. If placing the implants behind the muscle, the transaxillary incision lets Dr. Jonov access the space behind the chest muscle without cutting through it. Other methods like the inframammary and periareolar incisions require excision of the muscle for submuscular placement.

The armpit also carries a significantly lower risk of producing keloid scars. Many surgeons believe that silicone implants cannot be placed through an armpit incision. This is not true. It simply requires a specially trained plastic surgeon like Dr. Jonov.

A subglandular placement used to be the standard. However, this method has largely fallen out of favor because it may have a higher risk of capsular contracture. For some patients, a subglandular placement may still be favorable depending on their anatomy and lifestyle. Dr. Jonov can guide you through the options and which would best serve your goals.

However, subglandular breast implant placement often carries a higher risk of capsular contracture and rippling. Since only your skin and natural tissue cover the implant, it is much more likely to be seen through these structures.

The submuscular breast implant placement involves Dr. Jonov lifting the lower portion of the muscle so that it covers the implant. This is known as the “under the muscle” placement. The majority of plastic surgeons perform this type of breast augmentation because it offers many advantages. Benefits of the submuscular placement include:

Dual plane implant placement is a middle ground between over and under the muscle placement. For many patients, this placement option offers the best results. It also complements silicone breast implants well. 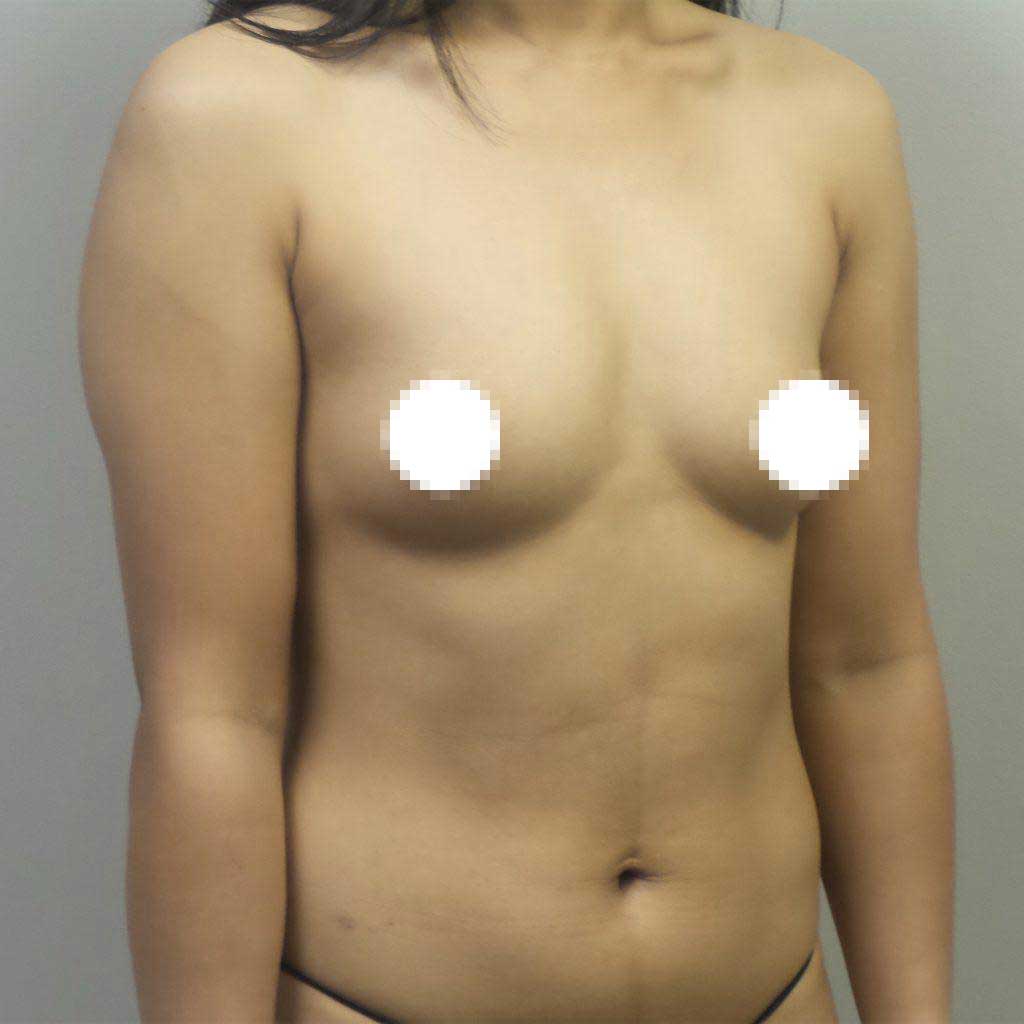 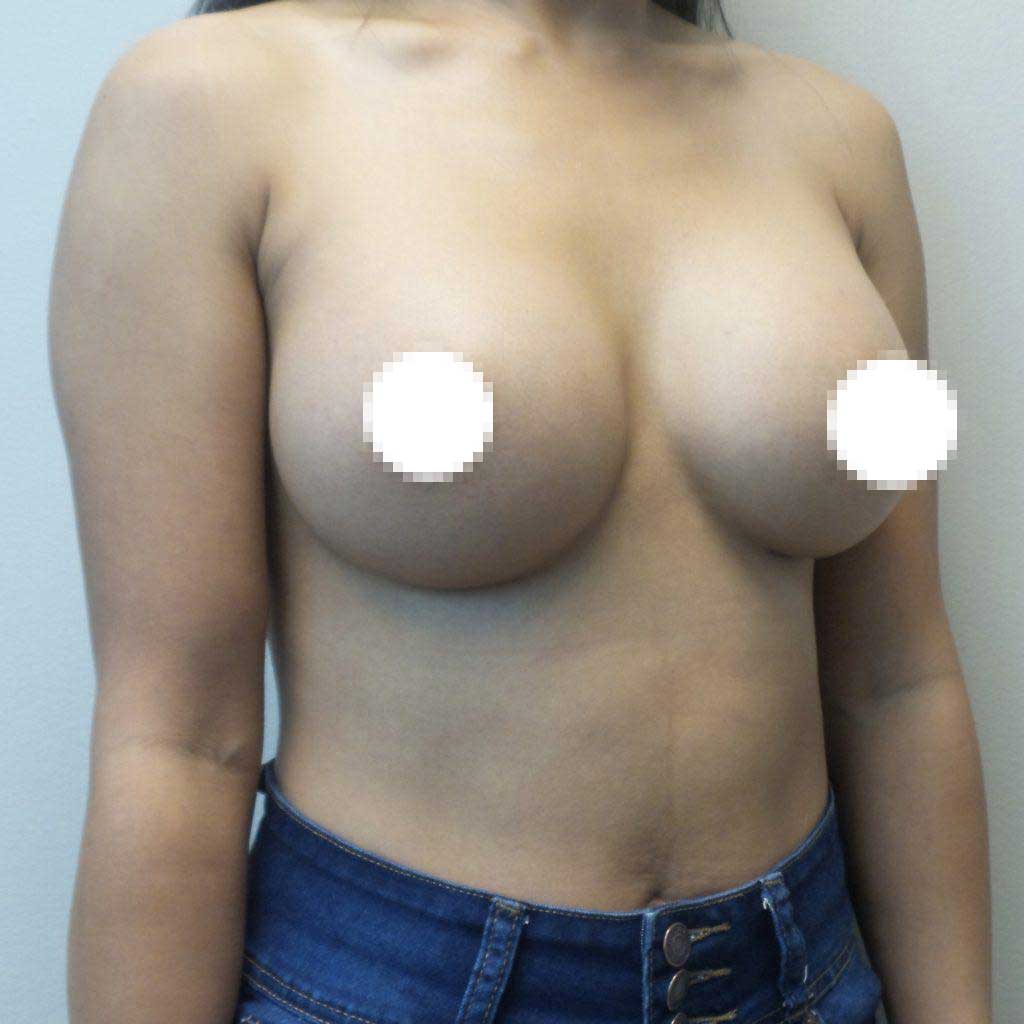 Dr. Jonov will place your silicone breast implants based upon the surgical technique you decided on. First, he will make an incision in the chosen area. Through this incision, he will create a breast pocket. Depending on the placement and incision, this may require separating the muscle to place it over the breast implant.

Once he finishes creating the pocket, Dr. Jonov will carefully insert the silicone breast implant. Prioritizing safety, Dr. Jonov uses the no-touch method and a Keller funnel. This method reduces the chances of contamination of the breast implant. The no touch method may contribute to lower infection and capsular contracture rates. It has become the highest standard for breast augmentation surgery.

To schedule a complimentary consultation with Dr. Jonov or with questions Breast Augmentation at The Gallery of Cosmetic Surgery serving Kirkland, Bellevue & Lynnwood, WA.

THE BEST SILICONE BREAST AUGMENTATION IN BELLEVUE, KIRKLAND, AND LYNNWOOD

The Gallery of Cosmetic Surgery sees multiple breast augmentation patients every week. Our patients seek out every type of breast augmentation technique and all breast implants. Located just off I-5 in Lynnwood, our office conveniently serves the Bellevue and Kirkland areas.

To schedule a consultation with breast augmentation expert, Dr. Craig Jonov, call us at 425-775-3561. You can also reach us online via our contact form, Price Simulator™ app, or chat. 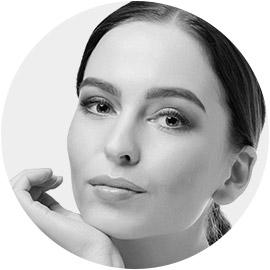 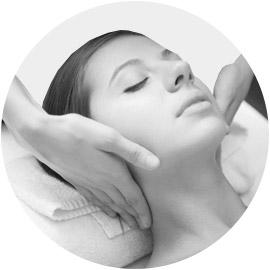 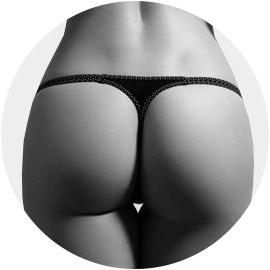 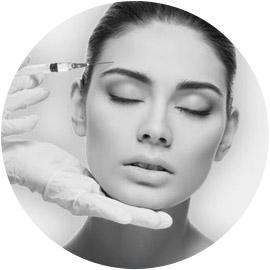 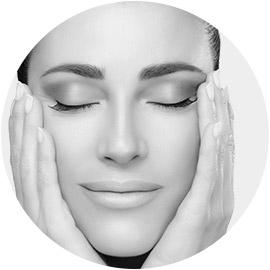 Copyright © 2023 Cosmetic Surgery For You