at The Gallery of Cosmetic Surgery
0 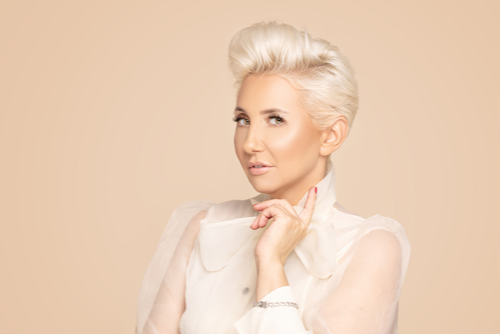 How Long Does It Take To Look Normal After A Facelift?

By Alisan | Face, Facelift | No Comments
Facial plastic surgeries such as facelifts often have more pronounced bruising and swelling because of the increased blood flow to the face and head. While this can be quite shocking and cause concern for patients, these side effects are generally normal and temporary. This can leave patients asking, “How long does it take to look normal after a facelift?”   Side effects–including swelling and bruising–tend to be at their worst between one and four days after surgery. Following this, in most cases, the side effects will start to subside and improve. For some patients, they begin to look normal within a week and others may take ten days to two weeks. Often makeup can be used at a certain point to disguise residual side effects as they heal.   Some factors such as the extent of the procedure, the patient’s medical history, and aftercare all contribute to how long it takes for side effects to go away. If you smoke or have smoked recently, this can prolong and hinder the healing process. Ultimately, there are hundreds of factors.   Most patients can expect to cover residual swelling and bruising after seven to ten days, allowing them to go out socially and work at that point. However, this is best evaluated by Dr. Jonov. To learn more and schedule a consultation, call us at 425-775-3561. You can also reach out online via Price Simulator, chat, and contact form.
0 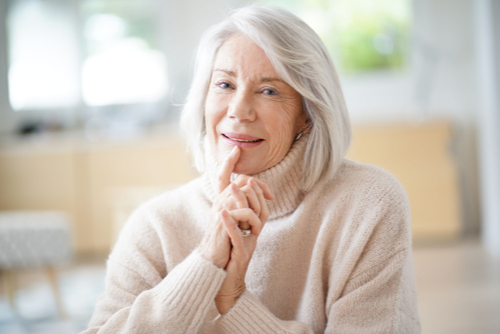 Facelift Bellevue: How Long Does A Facelift Take To Heal?

By realdrseattle | Facelift | No Comments
Facelift plastic surgery is among one of the most popular cosmetic surgeries of the face. Addressing the early signs of aging and lifting the lower the face, facelift patients are often excited by the possibilities the procedure offers. They also want to know about the recovery process and a common question is: how long does a facelift take to heal? The amount of time it takes for a facelift to heal will vary from patient to patient. Factors like age, general health, lifestyle, the extent of the surgery, and if recovery instructions are followed. Most patients can expect to return to work and the majority of their daily activities in seven to ten days. Some patients may find themselves up and about before then. However, it is important to rest and take it easy. This will promote recovery and contribute to an overall faster healing process.  As far as when you can expect to see results and everything fully healed, it can take up to a year for the skin and tissues to settle well. Most side effects dissipate in about ten days, although some swelling can hang on for a few weeks. Normally, it becomes concealable in a week or so. Within a few weeks to months, patients see the beginning of their results and they continue to improve over the first year. To schedule a consultation with Dr. Jonov, call us at 425-775-3561. You can also contact us online via our contact form, Price Simulator™, or chat.
0

Mini Facelifts: What Are They And How Are They Different?

Copyright © 2022 Cosmetic Surgery For You